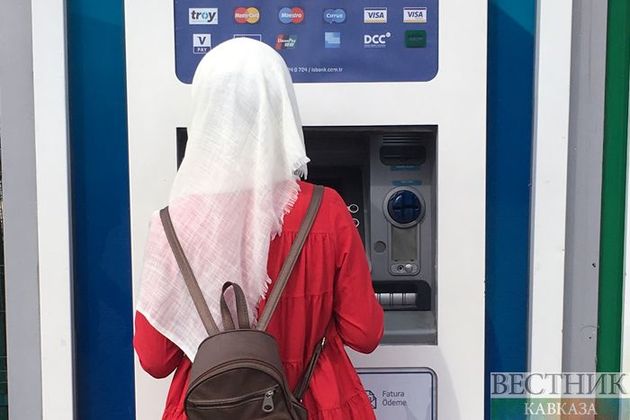 Turkey’s lira tumbled to a new record low of 8.6 versus the dollar on Friday as it took a hit from global inflation concerns, expectations that the central bank will soon cut rates and worries over possible early elections.

The currency weakened beyond the intraday low of 8.58 that it touched in November. It recouped some losses and was at 8.562 against the U.S. currency at 08:34 GMT. It also logged a new nadir of 10.4696 against the euro.

Despite Turkish inflation having risen above 17% in April, the bank is expected to lower its policy rate from 19% in coming months, Reuters reported.