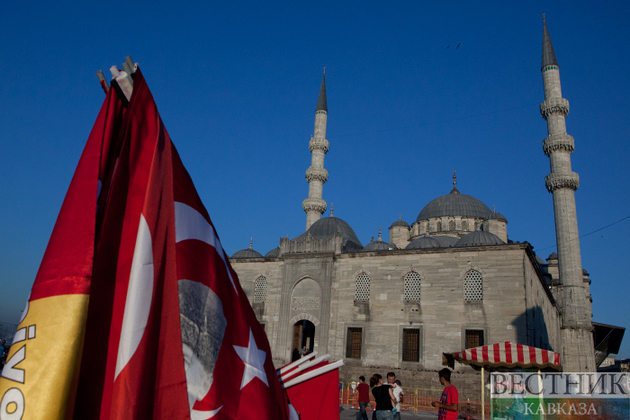 The bank announced the first set of rates on Wednesday.

After his announcement, the value of the Turkish lira against foreign currencies shot up around 40%.

Under the new system, comparing the foreign exchange rates at the beginning and at end of the maturity of resident real persons' accounts, the Central Bank will pay the difference, whichever is higher, to depositors.

Under the new system, regardless of the exchange rates, depositors will receive the principal and the interest/profit share.