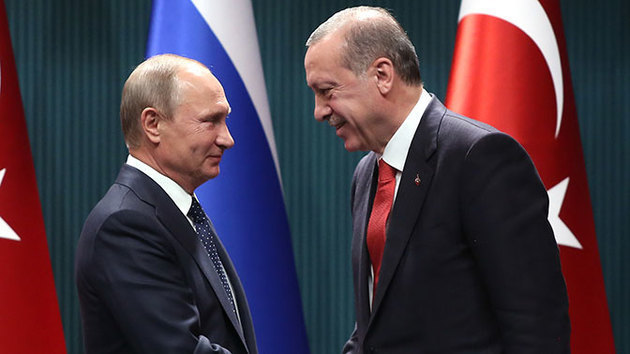 According to Turkish sources, the proposal was made by Russian President Vladimir Putin in the recent meeting with Erdogan in Sochi.

The newspaper writes that Ankara said that it is still "too early." However, a possible Erdogan-Assad telephone conversation was not ruled out.

Putin and Erdogan met in Sochi last Friday to discuss a range of issues, including Syria, the Ukraine crisis and the energy issue in Europe.