Turkish parliament to consider issue of sending military to Azerbaijan 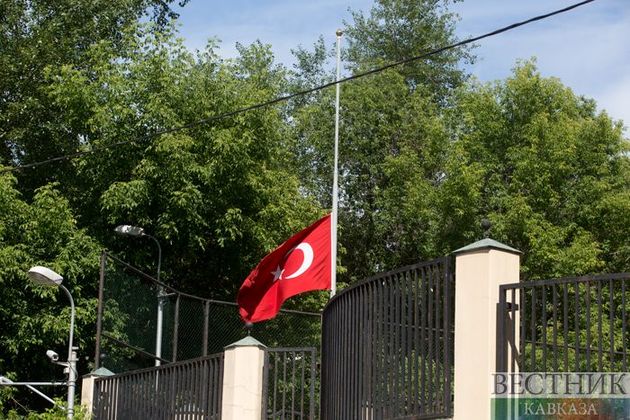 The Turkish Presidency on Monday submitted a motion to the parliament to deploy Turkish troops in Azerbaijan.

The motion, which was submitted by Turkish President Recep Tayyip Erdogan's government, seeks to deploy troops for peacekeeping in Nagorno Karabakh region for one year.

The deployment "will be for the benefit and welfare of the people in the region," the motion said, adding the move will also be in Turkey’s national interests.

The motion will be voted on in the parliament on Tuesday, Anadolu agency reported.

The Turkish military will be involved in monitoring the ceasefire regime in the Nagorno-Karabakh region within the Joint Turkish-Russian Observation Center.