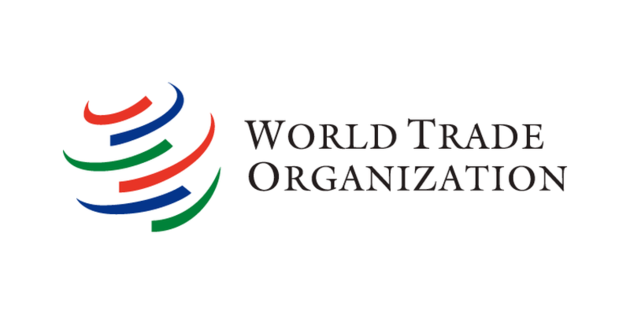 According to the information, the corresponding decree was signed by President of Turkmenistan Gurbanguly Berdimuhamedov.

It is reported that following the procedures for joining the WTO, this issue will be considered during the next meeting of the General Council of the organization.

It is noted that Ashgabat is confident that obtaining observer status in the WTO will help the development of the country's national economy.