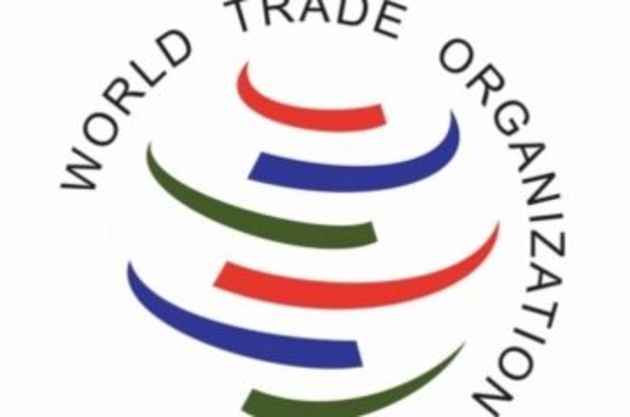 On July 22, 2020, the successive session of World Trade Organization (WTO) General Council was held in WTO headquarters located in Geneva of the Swiss Confederation, during which the application of Turkmenistan on accession to WTO as an observer was considered, Trend reports with reference to Turkmen embassy in Azerbaijan.

The gaining of this status by the country is intended to contribute to the dynamic development of the national economy of Turkmenistan, strengthen its standing in regard to foreign trade, carry multilateral cooperation, attract foreign investments and improve international trade ties. This also concerns the development of commercial and trade strategies including their successful implementation.

Following the address of the Turkmen side, a number of representatives of the Organization’s member-states, including Afghanistan, Belarus, Kazakhstan, Kyrgyzstan, Mongolia, Republic of Panama, Russian Federation, Tajikistan, Turkey and Ukraine expressed support to the initiative of Turkmenistan on the accession to the Organization as an observer.

After the discussions, the member-states of WTO General Council unanimously adopted the resolution on granting Turkmenistan the status of an observer in WTO.