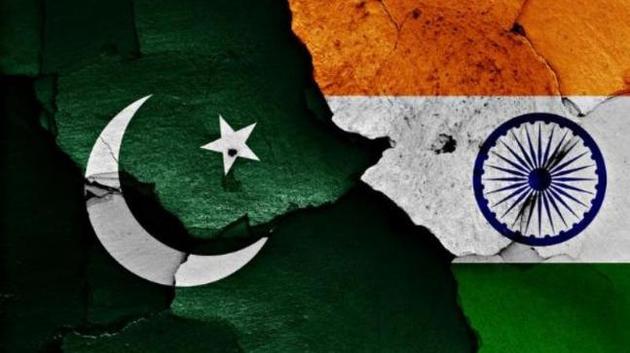 In the Indian state of Jammu and Kashmir, security forces killed two militants as a result of an encounter in Avantipora.

The police said that the operation is currently ongoing, RIA Novosti reports.

Recall that the situation in the north of India sharply worsened after New Delhi announced on August 5, 2019, the abolition of the state of Jammu and Kashmir and the formation of Jammu, Kashmir and Ladakh union territories.

India cracks down on use of VPNs in Kashmir