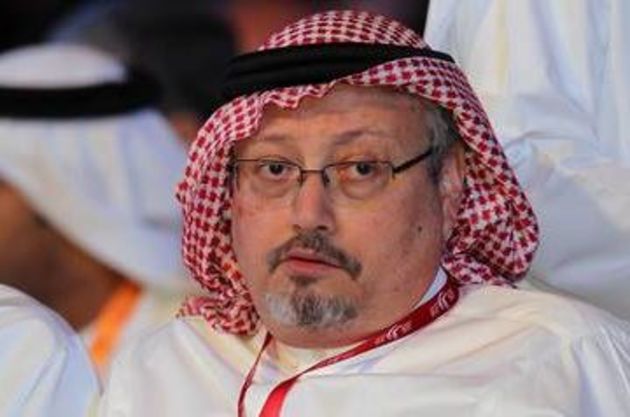 The U.N. human rights investigator who led an international probe into the murder of Saudi journalist Jamal Khashoggi on Wednesday welcomed Turkey's indictment of 20 Saudi nationals, saying it was needed as a "counter balance to the travesty of justice at the hands of Saudi Arabia", Reuters reported.

In a statement to Reuters, Agnes Callamard, U.N. rapporteur on extrajudicial killings, urged U.S. authorities to release their findings on responsibility for the death of the Washington Post columnist in October 2018, "including the responsibility of Saudi Arabia crown Prince Mohammed Bin Salman".