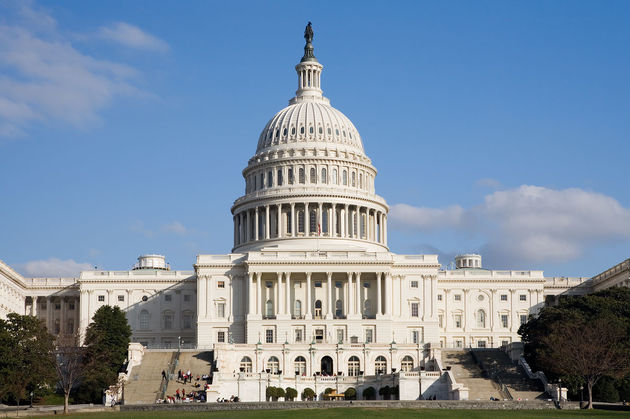 U.S. House Speaker Nancy Pelosi said Monday that Congress will establish an independent, Sept. 11-style commission to look into the deadly insurrection that took place at the U.S. Capitol.

Pelosi said the commission will investigate and report on the facts and causes relating to the January 6, 2021, domestic terrorist attack upon the United States Capitol Complex and relating to the interference with the peaceful transfer of power."

In a letter to Democratic colleagues, Pelosi said the House will also put forth supplemental spending to boost security at the Capitol, Business Standard reported.

After former President Donald Trump's acquittal at his second Senate impeachment trial, bipartisan support appeared to be growing for an independent commission to examine the deadly insurrection.

In her letter Monday, Pelosi said, It is clear from his findings and from the impeachment trial that we must get to the truth of how this happened.

She added, As we prepare for the Commission, it is also clear from General Honor's interim reporting that we must put forth a supplemental appropriation to provide for the safety of Members and the security of the Capitol.