U.S. Fed raises rates by half a percentage point 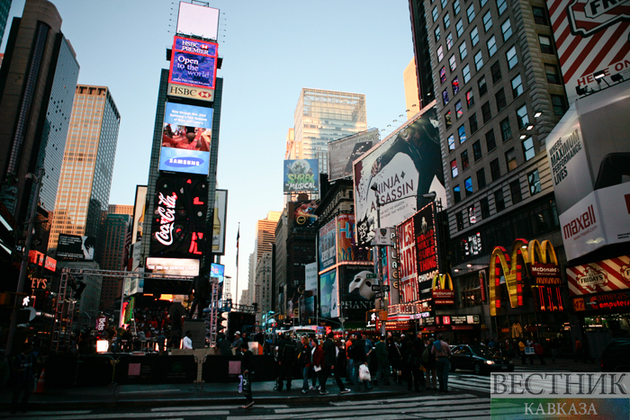 The U.S. central bank has announced its biggest interest rate increase in more than two decades as it toughens its fight against fast rising prices.

The Federal Reserve said it was lifting its benchmark interest rate by half a percentage point, to a range of 0.75% to 1% after a smaller rise in March.

With U.S. inflation at a 40-year high, further hikes are expected.

The push marks the latest effort to contain spiking costs being felt by households around the world.

The Bank of England is also widely expected to raise rates on Thursday, which would be the fourth increase since December.

By raising rates, banks will make it more expensive for people, businesses and governments to borrow.

They expect that to cool demand for goods and services, helping to ease price inflation.