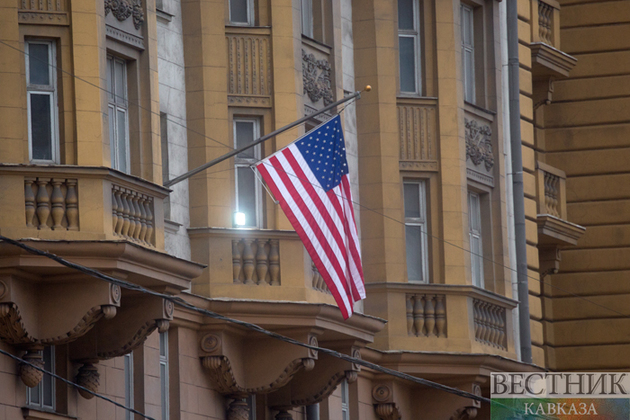 The U.S. Administration believes that bilateral consultations on Russian proposals in the security sphere were useful, National Security Advisor Jake Sullivan said at a briefing for reporters.

"The discussions were frank and direct. They were useful. They gave us and our allies things to consider and they gave Russia things to consider. We will now reflect and consult with allies and partners on how to proceed," Sullivan said.

The US is ready to continue the diplomatic interaction to promote peace and stability in the Euro-Atlantic region and is also ready to the same extent if Russia chooses a different path, the official added.