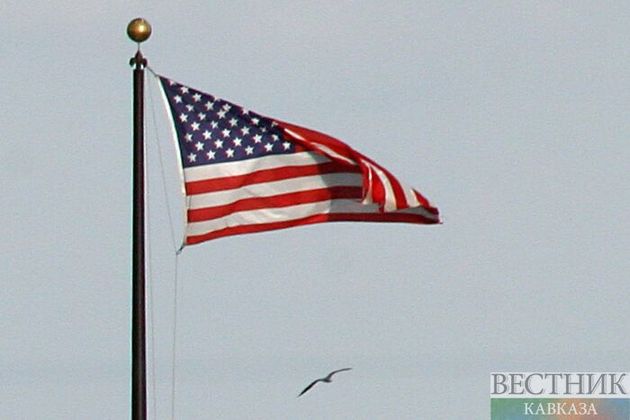 Acting Principal Deputy Coordinator for the U.S. Department of State's Bureau of Counterterrorism Chris Landberg said that Iran is the world's leading sponsor of terrorism.

According to him, Iran, and its proxies – including terrorist groups in Syria, Iraq, and Yemen – continue to engage in dangerous and destabilizing activity in the Middle East and beyond.

"Iran has been funding and arming its proxies – including with sophisticated technology – and enabling attacks across the region," Landberg said.

The U.S. Department of State representative also noted that the terrorist group ISIS (banned in Russia) remains a threat to the United States, the  global presence of which, in his opinion, continues to grow.

"Terrorist groups remain a persistent and pervasive threat to the United States, allies, and interests abroad. ISIS’s global presence continues to grow despite the complete liberation of territory it once controlled in Iraq and Syria,"  Landberg added.