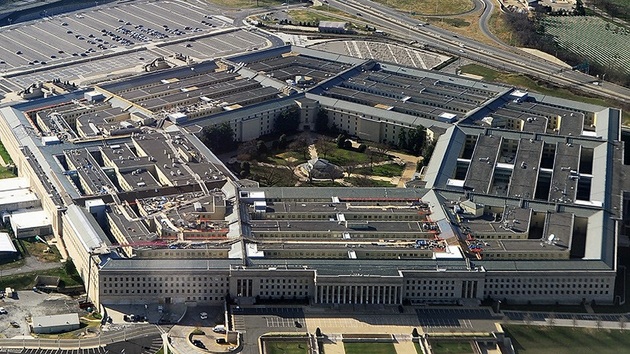 The Pentagon accused Iran of “unsafe and unprofessional” conduct by a naval helicopter that it said flew within about 25 yards of a U.S. Navy ship and circled it three times in the Gulf of Oman.

Pentagon press secretary John Kirby said the Iranian helicopter circled the USS Essex, an amphibious assault ship, three times and at one point flew as low as 10 feet off the surface of the water. He said the incident on Nov. 11 had no effect on the Essex’s operations,  The AFP reported

“Without getting into specifics, the crew of the Essex took the appropriate force protection measures they felt that they needed to, and they acted in accordance with international law,” Kirby said.

The U.S. Navy periodically has reported what it characterizes as unsafe and unprofessional encounters with Iran naval forces in the Persian Gulf and the Gulf of Oman.