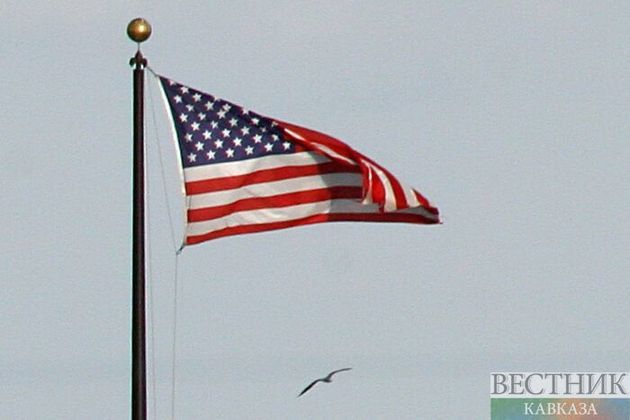 The U.S. State Department advised Americans to avoid travel to Ukraine because of “increased threats” from Russia amid its military buildup along the country’s border.

In its new travel advisory, the department said Americans should be “aware of reports that Russia is planning for significant military action against Ukraine” and that security could deteriorate in the country.

The State Department regularly issues travel advisories and had one in place for Ukraine already because of COVID-19. But this was unusual because of the direct warning about the massing of Russian troops along the Ukraine border, which has caused soaring tensions between Moscow and Washington in recent days.

American citizens choosing to visit the country despite the warning “should be aware that Russian military action anywhere in Ukraine would severely impact the U.S. Embassy’s ability to provide consular services, including assistance to U.S. citizens in departing Ukraine,” it said.