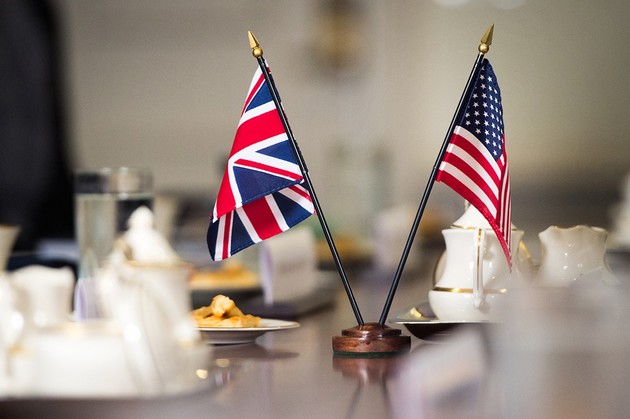 U.S. and UK intelligence have accused Russian military hackers of being behind an ongoing cyber-campaign to steal emails and other information, including from parliaments.

There are said to be hundreds of targets around the world, including UK political parties.

The campaign is said to have begun in mid-2019 and to be "almost certainly" ongoing. It has mainly been directed at organisations using Microsoft Office 365 cloud services, but other service providers have also been targeted, BBC reported.

The National Security Agency (NSA), the Cybersecurity and Infrastructure Security Agency, the Federal Bureau of Investigation and the UK's National Cyber Security Centre have released a joint advisory accusing Unit 26165 of Russia's GRU of being behind what they call a global campaign "to compromise enterprise and cloud environments".