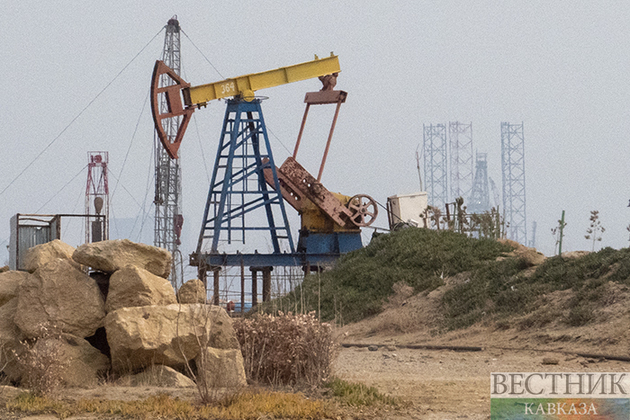 The United States and its allies have discussed trying to cap the price on Russian oil between $40 and about $60 a barrel, according to people familiar with the matter.

Allies have been exploring several ways to limit Russia’s oil revenues while minimizing the impact on their own economies in discussions that began in the run-up to the Group of Seven summit, Bloomberg reported.

At the summit in Germany on June 28 leaders agreed to explore options to cap prices by banning insurance and transportation services needed to ship Russian crude and petroleum products unless the oil is purchased below an agreed price.

A more specific threshold would depend on market conditions when a cap is agreed and those could change significantly. Before Monday’s mini-rout in headline oil prices, Russian crude was probably trading around the $80-a-barrel mark.

The Biden administration considers a cap of $40 to be too low, two of the people said. The aim is to cut Moscow’s revenue for its war in Ukraine but the risk is that poorly executed measures would lead to a spike in oil prices.

Biden administration officials are having multiple meetings a week on the price cap now, trying to push it into reality, one official said. The effort will intensify in the coming weeks, the official said.