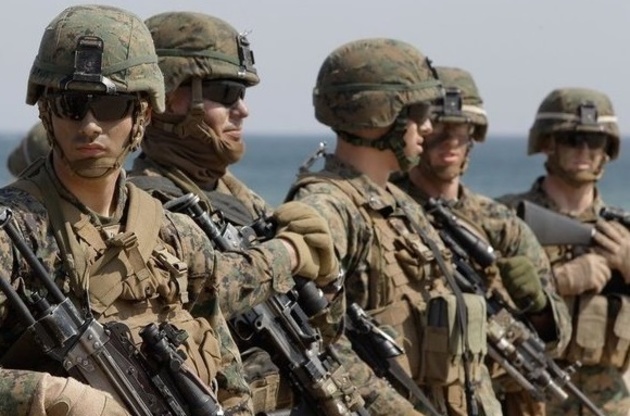 The U.S. could complete its troop withdrawal from Afghanistan within days, according to multiple US officials, making this a critical week in President Joe Biden's campaign to end America's longest war even as U.S. military officials warn the country could devolve into civil war.

A formal conclusion this week to the U.S. military withdrawal, or retrograde, would mark an astonishingly quick end to a process that Biden initiated in April when he ordered the military to leave by September 11. As many as 1,000 U.S. troops could remain in the country after the formal withdrawal to assist in securing the U.S. Embassy in Kabul and the city's airport, a senior administration official told CNN, and it is now unclear how long NATO troops will remain.

Pentagon spokesman John Kirby said the U.S. withdrawal will not necessarily mean the end of NATO's Resolute Support mission in Afghanistan, despite NATO's decision in April to start and complete its own troop drawdown within a few months.

"It is my understanding with the completion of the retrograde of US forces, retrograde, withdrawal, of U.S. forces from Afghanistan, with accepting, of course, whatever is left behind to protect our diplomatic presence, that that does not necessarily mean the end of Resolute Support," Kirby told reporters Tuesday. He added, "Really, that is a question better posed to NATO."

U.S. officials say there were some 2,500 U.S. troops in Afghanistan, plus hundreds of additional special forces who are not publicly acknowledged, when Biden made his decision in April to withdraw them.