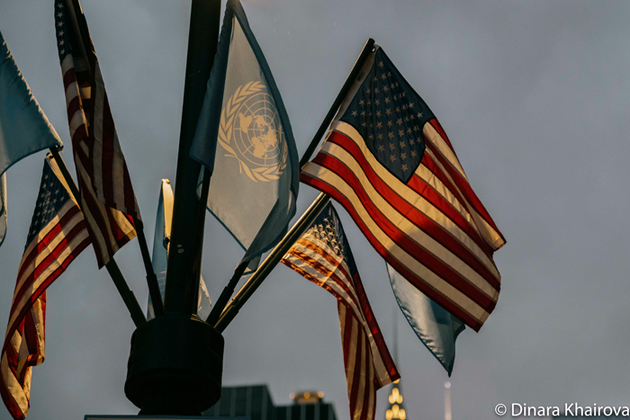 The United States has declared monkeypox a public health emergency, the health secretary said on Thursday, a move expected to free up additional funding and tools to fight the disease.

The U.S. tally topped 6,600 on Wednesday, almost all of the cases among men who have sex with men.

"We're prepared to take our response to the next level in addressing this virus, and we urge every American to take monkeypox seriously," Health and Human Services Secretary Xavier Becerra said at a briefing.

The declaration will improve the availability of data on monkeypox infections that is needed for the response, U.S. Centers for Disease Control and Prevention Director Rochelle Walensky said, speaking alongside Bacerra.

Governments are deploying vaccines and treatments that were first approved for smallpox but also work for monkeypox.

The U.S. government has distributed 600,000 doses of Bavarian Nordic's Jynneos vaccine and deployed 14,000 of Siga Technologies' TPOXX treatment, officials said, though they did not disclose how many have been administered.