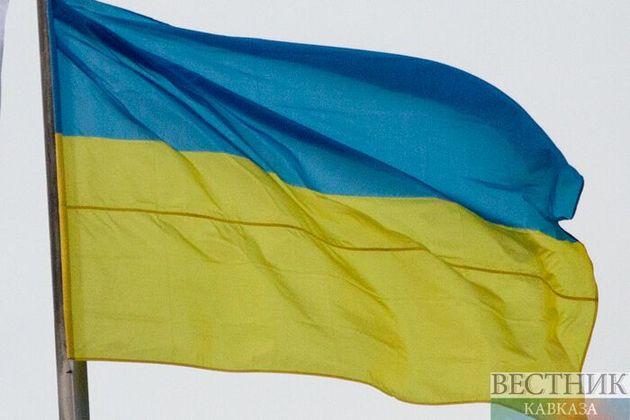 U.S. political scientist Council Ariel Cohen said that Ukraine gave up the Crimea and its own Black Sea fleet to Russia in 2014.

According to him, corruption and incompetence are crippling Ukraine's efforts to break free of its dependence on Russia. Cohen believes that Kyiv has to overcome a pattern of self-sabotage that was most visible in 2014.

He also noted that Russia is escalating pressure on Ukraine as Russian troops have amassed on Ukraine's border.