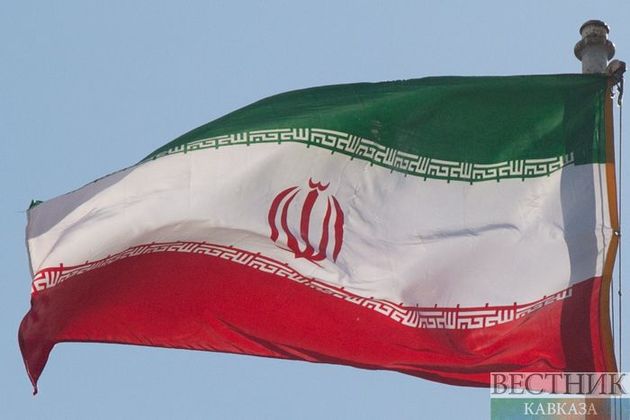 The idea is only preliminary, and the Biden administration continues to insist that the full 2015 nuclear deal be restored. But with nuclear talks set to resume in Vienna on Nov. 29, it provides a window into at least some of the thinking inside the administration, Axios reported.

In recent weeks, Sullivan raised the idea of an interim deal while discussing next steps on the Iranian nuclear file with his counterpart Eyal Hulata.

Two American sources familiar with the call say the two were just "brainstorming" and that Sullivan was passing along an idea put forward by one of America's European allies.

The rationale for an interim deal is that Iran's dramatic nuclear advances have put Tehran very close to the uranium enrichment levels needed for a nuclear weapon.

According to the U.S. sources, the idea was that in exchange for a freeze from Iran, the U.S. and its allies could release some frozen Iranian funds or provide sanctions waivers on humanitarian goods.

Iran's position heading into the talks is that the U.S. must compensate Iran for its withdrawal from the deal, lift all sanctions imposed since 2015 at once and provide assurances that no future administration will back out of the deal.