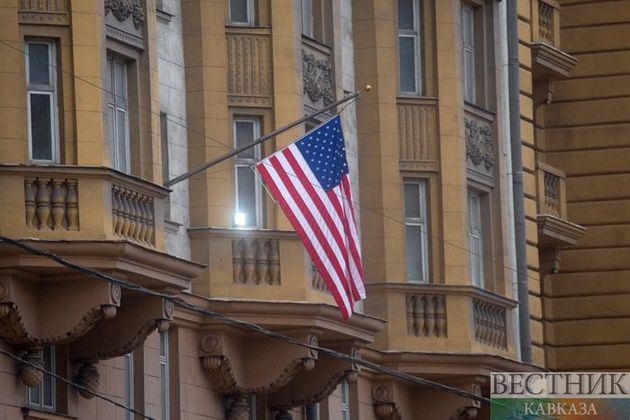 The United States is working with Russia on the details of its possible participation in the expanded G7 summit after U.S. President Donald Trump's invitation, U.S. Ambassador to Russia John Sullivan said in an interview with RBC.

An appropriate role for the Russian Federation in this event is also being discussed, he added.

"We’re working on the details of that and are engaged with the Russian Foreign Ministry and with the other G7 governments about whether there is an appropriate role for Russia at the G7," the diplomat noted.

G7 warns Russia of 'massive consequences' if Ukraine is attacked

Trump wants to invite Putin to G7 summit in US

Trump's demands for Russia's readmission cause row at G7 summit

Trump to G7: Crimea part of Russia because everyone speaks Russian