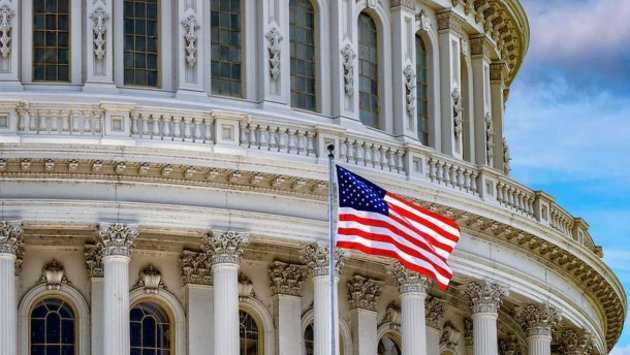 U.S. President Donald Trump in March canceled the G7 meeting scheduled for June 10 as the coronavirus outbreak was spreading around the world and international travel was curtailed.

Last week Trump said he may seek to revive the idea of a face-to-face meeting of G7 leaders near Washington, saying it would send a message that the world is heading back to normal.

"The G7 summit, if it happens in person and we think it will, will take place at the end of June,"O’Brien said on CBS’s "Face the Nation."

O’Brien said he believed the nation’s capital is close to its peak of coronavirus cases and the United States would like to hold an in-person summit if the situation permits, Reuters reported.

She said she has asked the U.S. Centers for Disease Control and Prevention to work with officials in Washington, Chicago and Los Angeles to figure out why cases are rising.

O’Brien said he believed the G7 leaders would prefer to meet in person rather than on video conference.

"So the president extended the invitation and so far we’ve had a great response," he said. "The logistics - we’ll make sure everybody is tested. We’ll make sure that it’s a safe environment if the leaders can come here. But we’d love to host them in Washington."

More than 1,650,900 people in the United States have been infected with the coronavirus and at least 97,600 have died, according to a New York Times.