U.S. seeks answers from Kazakhstan on need for CSTO troops 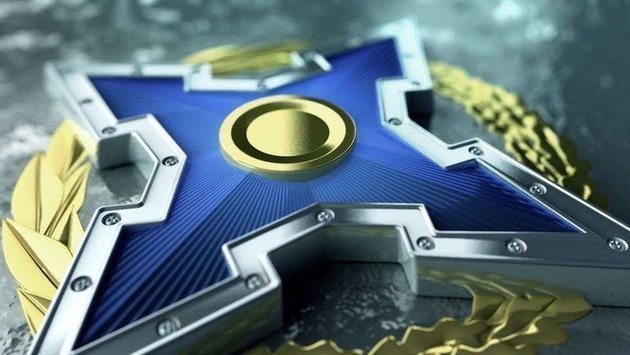 U.S. Secretary of State Antony Blinken said that Washington was seeking answers from Kazakhstan officials on why they needed to call in Russian-led security forces to resolve domestic unrest, and he denounced the government's shoot-to-kill order.

"We have real questions about why they felt compelled to call this organization that Russia dominates," Blinken said in an interview on CNN's "State of the Union" broadcast, adding that Kazakhstan should be able to deal with the protests peacefully. "We're asking for clarification on that."

"The shoot-to-kill order, to the extent it exists, is wrong and should be rescinded," Blinken said on ABC's "This Week."