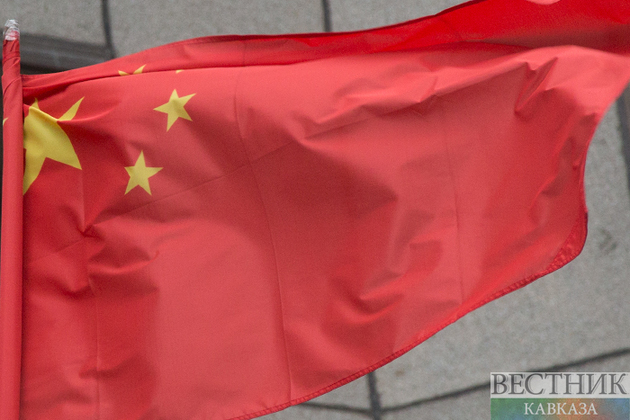 U.S. President Joe Biden's team is still looking at options on whether to cut tariffs on Chinese imports to ease inflation, the White House said as industry requests to maintain the duties mounted.

More than 400 requests to keep tariffs in place on Chinese goods had been submitted to the U.S. Trade Representative's office as of late Tuesday, complicating Biden's decision-making.

Among these are a committee of 24 labor unions from the AFL-CIO to the Air Line Pilots Association, which has requested that all of the "Section 301" tariffs imposed by former President Donald Trump continue, covering some $370 billion in Chinese imports.

If he substantially removes the tariffs, Biden would have to turn his back on a key constituency. He has described himself as the most pro-labor president ever, heavily relying on unions to power his Democratic Party primary and general election wins in 2020.

"There are a lot of different elements to this, especially since the previous administration imposed these tariffs in such a haphazard way, in a non-strategic way," Jean-Pierre said. "So we want to make sure that we have the right approach. And again, his team is talking, is figuring it out, and they're talking through this."

Jean-Pierre declined to provide a timeline for Biden's decision when asked whether it would wait until he speaks with Chinese President Xi Jinping - a planned call that is yet to be scheduled.