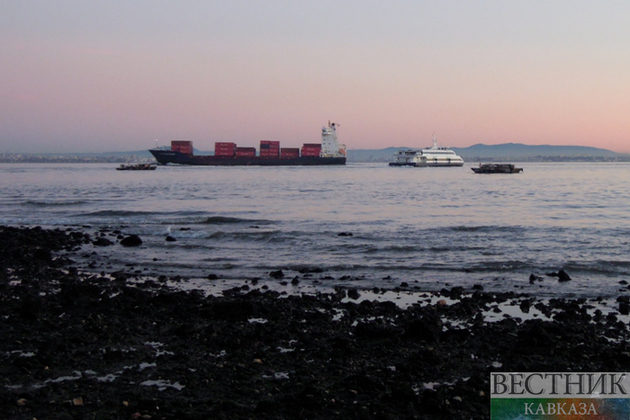 Italian oil company Eni SpA and Spain's Repsol SA could begin shipping Venezuelan oil to Europe as soon as next month to make up for Russian crude, five people familiar with the matter said, resuming oil-for-debt swaps halted two years ago when Washington stepped up sanctions on Venezuela.

The volume of oil Eni and Repsol are expected to receive is not large, one of the people said, and any impact on global oil prices will be modest. But Washington's greenlight to resume Venezuela's long-frozen oil flows to Europe could provide a symbolic boost for Venezuelan President Nicolas Maduro.

The U.S. State Department gave the nod to the two companies to resume shipments in a letter, the people said. U.S. President Joe Biden's administration hopes the Venezuelan crude can help Europe cut dependence on Russia and re-direct some of Venezuela's cargoes from China. Coaxing Maduro into restarting political talks with Venezuela's opposition is another aim, two of the people told Reuters.

The two European energy companies, which have joint ventures with Venezuelan state-run oil company PDVSA, can count the crude cargoes toward unpaid debts and late dividends, the people said.

A key condition, one of the people said, was that the oil received "has to go to Europe. It cannot be resold elsewhere."