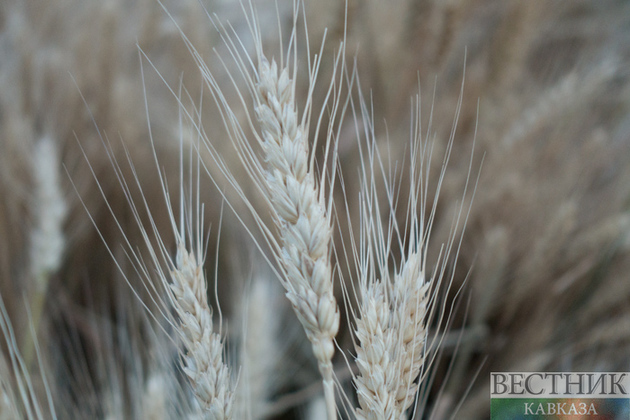 Georgian Agriculture Minister Otar Shamugia summarised his visit to the United States on Monday by noting the U.S. would support Georgian wheat production.

The Ministry of Agriculture cited Shamugia on saying he had discussed "important issues" necessary for the development of agriculture in Georgia with the US Department of Agriculture and U.S. Agency for International Development.

"It is very important for us to increase the production of grain, in particular wheat, in the country and significantly improve the rate of self-sufficiency. In this direction, the support of the United States is, of course, important”, he said.

“We talked about these issues and I want to say that we have expectations that we will have support in this regard. At the meeting held at the Department of Agriculture, it was noted that the Department is ready to start a deep research to study the value chain of wheat production [in Georgia]", Shamugia said.

Georgian wheat production in 2021 increased by 32.9 percent to 136,100 tonnes, show the latest data by the National Statistics Office of Georgia.