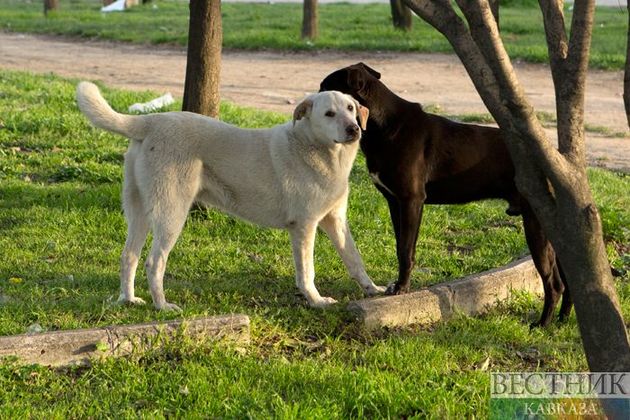 The United States, in its hasty withdrawal of forces from Afghanistan, has allegedly abandoned dozens of contracted working dogs, according to an animal welfare group.

American Humane, a non-profit group headquartered in Washington, DC, said the US military contract dogs have been left behind to be “torture and killed at the hand of our enemies”, The Independent reported.

“These brave dogs do the same dangerous, lifesaving work as our military working dogs, and deserve a far better fate than the one to which they have been condemned. It sickens us to sit idly by and watch these brave dogs who valiantly served our country be put to death or worse,” said the organisation’s president Robin R Ganzert in a statement on Monday night.

“In order to prevent this tragedy from occurring, these K-9’s should be loaded into whatever cargo space remains and flown to safety,” Ganzert added.

The organisation has also called upon the Congress to take action to classify working dogs on the same level as military working dogs.