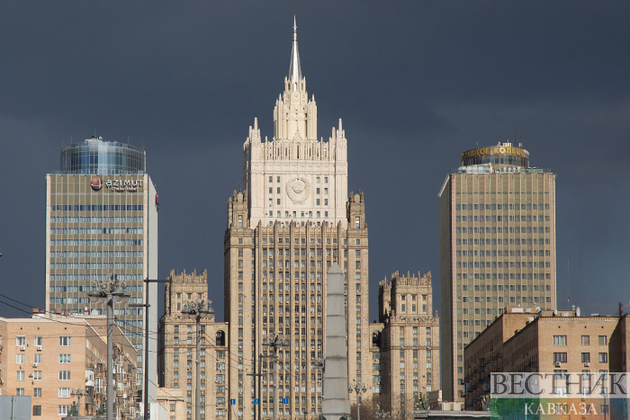 U.S. Secretary of State Mike Pompeo explained in a statement that the US decision on pulling out of the treaty would enter into force in six months from May 22.

Russian Deputy Foreign Minister Alexander Grushko said that Moscow will continue to comply with the Open Skies contract as long as it "remains in force."

"As long as the contract remains in effect, we intend to respect all rights and obligations that result," RIA Novosti cited the Russian deputy minister as saying.

He expressed confidence that other countries will follow the same approach as Russia.

The Treaty on Open Skies was signed in March 1992 in Helsinki by 23 member-nations of the Organization for Security and Cooperation in Europe (OSCE). It was drafted with Moscow’s active participation. According to the Russian Foreign Ministry, the treaty is a major tool of strengthening trust and security. The Open Skies’ main goals are to build transparency, render assistance in monitoring compliance with existing or future arms control agreements, broaden possibilities for preventing crises and managing crisis situations. The accord establishes a program of unarmed aerial surveillance flights over the entire territory of its participants. Now, the treaty has more than 30 signatory states. Russia ratified the Treaty on Open Skies on May 26, 2001.

For the past several years, Washington has been accusing Moscow of carrying out the accord in a selective manner and of violating some of its provisions. Russia has also put forward some objections regarding the way the United States has been implementing the agreement. In 2017, Washington imposed some restrictions on Russian observation flights over its territory. Moscow came up with a tit-for-tat response some time later.