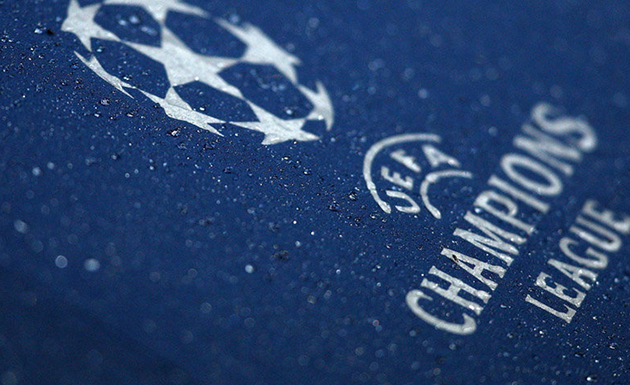 European football's governing body UEFA has announced that it is moving the Champions League final to Portugal from Istanbul for the second year running.

The affair between Manchester City and Chelsea will now be played at the Estadio do Dragao, home of FC Porto on May 29 with both sides set to receive an allocation of 6,000 tickets.

"Fans have had to suffer more than twelve months without the ability to see their teams live and reaching a Champions League final is the pinnacle of club football," UEFA President Aleksander Ceferin said. "To deprive those supporters of the chance to see the match in person was not an option and I am delighted that this compromise has been found."

UEFA's hopes of playing the game in Istanbul were scuppered by Turkey being added to the United Kingdom's "red list" of countries with severe coronavirus outbreaks.

There had been talks to play European football's showpiece game at Wembley Stadium in London. That proved unworkable, however, as UEFA was unable to secure the quarantine exemptions required for media and guests to be able to fly into the UK capital.

Portugal is on England's "green list" of 12 low-risk territories where from next Monday, people aren't required to quarantine upon their return. As a result, the Estadio do Dragao was handed hosting rights on Thursday by European football's governing body.

This comes after Portuguese authorities on Wednesday approved the return of fans for the final round of league matches on May 19, allowing stadiums up to 10% capacity.