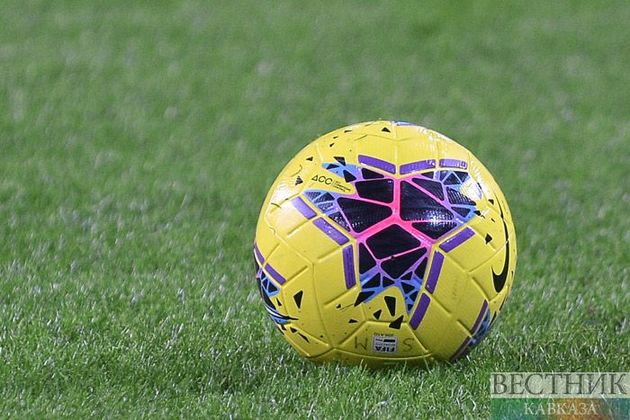 The Azerbaijani football club "Karabakh" faced the Cypriot "Omonia" on November 25, within the framework of the fifth round of the group stage of the UEFA Conference League.

Patrick Andrade scored another on the 88th minute. Omonia's footballer Jordi Gomez equaled the score in the 90th minute.

The group leaders in the UEFA Conferences League go straight to the round of 16. Runner-up teams will play in the playoffs against third-placed UEFA Europa League teams.