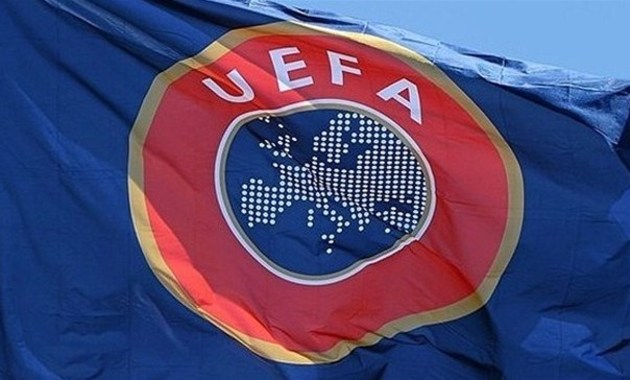 UEFA are currently planning to finish this season’s Champions League and Europa League in a three-week block in August.

According to reports from The Mirror, a potential Champions League return date in August is being discussed by top chiefs at UEFA.

UEFA president Aleksander Ceferin is reportedly considering the idea of finishing all the remaining Champions League and Europa League games over an action-packed three weeks in August.

The second leg between Manchester City vs Real Madrid and Bayern Munich vs Chelsea are the two major ties remaining in the Champions League last 16.

The coronavirus in Europe situation led to the UEFA Champions League suspension since early March.