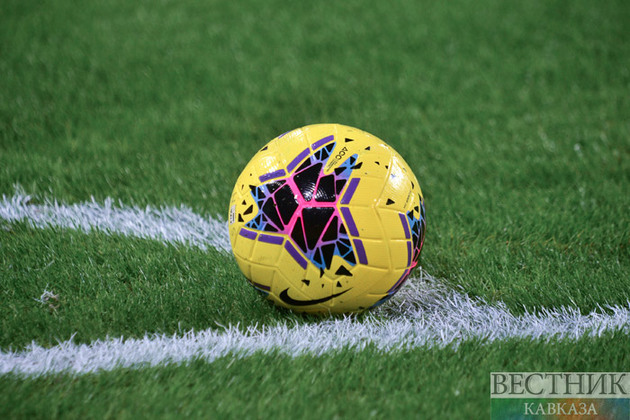 A decision on the Russian national football team’s participation in the qualifiers for the 2024 Euro Cup has not been made yet, the press office of the Union of European Football Associations (UEFA) said.

The UEFA Executive Committee made a number of decisions on May 2 in regard to Russian football clubs and national teams. In particular, the UEFA barred Russian football clubs from all European tournaments in the 2022/2023 season, banned the national men’s team from the League of Nations and the women’s national team from the 2022 UEFA Women’s Euro. The 2024 Euro Cup qualifiers round is not on the list of the tournaments, which Russia has been barred from.

"The matter has not been decided on yet," the UEFA said in response to a TASS correspondent’s question on whether the Russian national team would be allowed to play in the 2024 Euro Cup qualifiers.