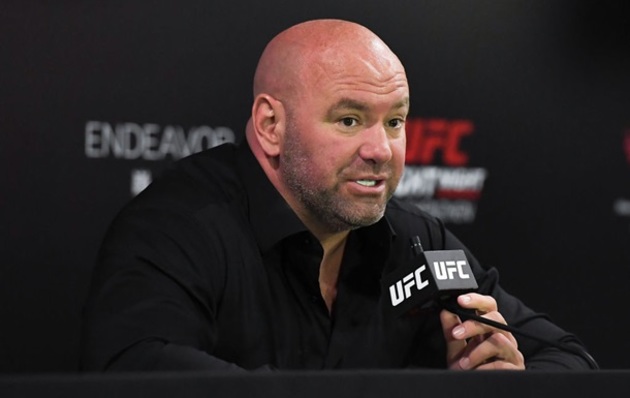 UFC President Dana White says he has not talked to Conor McGregor since an assault allegation was made against the Dubliner.

But McGregor is alleged to have punched Italian DJ Francesco Facchinetti when the pair partied together in the Italian capital in the early hours of Sunday morning.

Facchinetti claimed he and McGregor were on good terms before the alleged attack, talking about everything from McGregor's 'Notorious' documentary to his Lamborghini yacht. It was around 2.30am when Mr. Facchinetti said things took a turn for the worst as McGregor allegedly struck him in the mouth "without motivation".

Speaking to reporters post-fight at Dana White’s Contender Series 44, the UFC President said: "We talked about it a little bit today in matchmaking – I don’t know enough about it. I honestly don’t even know enough about it to comment on it. Obviously I’ve seen what you guys have – you guys have seen more than me, actually, to be honest with you. I haven’t talked to Conor, so I don’t know what the truth is. I don’t know exactly what happened. So to comment on it, I really can’t."

McGregor has repeatedly found himself on the wrong side of the law having been fined for punching a man in a Dublin pub in 2019, Mirror reported.