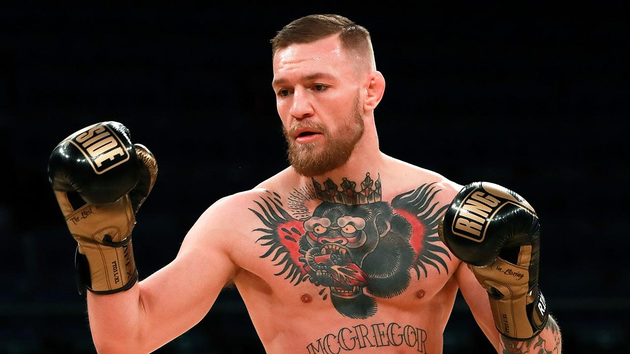 Diaz has reportedly recently penned a new contract with White's promotion, and the latter was quizzed on whether that could include another meeting with McGregor.

Speaking to ESPN, White responded: "It could be. I think Conor will be back in summer. But I don’t know for sure. It depends on how his leg heals."

"There are a million things that could happen between now and then. To even speculate is stupid. I’ve stopped doing that," he added. "When McGregor contacts me and tells me he’s ready to start training 100%, then we’ll start talking about what’s possible for Conor."

McGregor and Diaz fought in two epic bouts back in 2016, with one win each to their name.