UK ambassador to OSCE calls on Yerevan to respect ceasefire 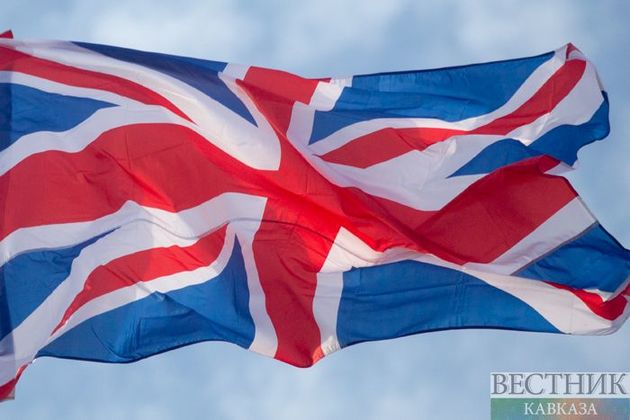 The United Kingdom calls on Armenia and Azerbaijan to fulfill their commitments under a ceasefire agreement in the Nagorno-Karabakh conflict zone and resume negotiations, UK Ambassador Neil Bush said at the OSCE Permanent Council.

"The United Kingdom welcomed the second announcement of a humanitarian ceasefire and we are once again deeply disappointed to see that it is not being respected," he said.

"We strongly condemn the continued shelling of civilian areas. The UK continues to make our position clear: the targeting of civilian settlements is unacceptable and civilian populations must be protected. We offer our condolences to the families of those who have lost loved ones. Our thoughts are with those who have been displaced and whose lives are being affected," Bushed stressed.

"We urge the parties to the conflict to stop the violence immediately, abide by the 17th October agreement and return to substantive negotiations under the auspices of the Minsk Group Co-Chairs. The parties must also grant the ICRC swift and unimpeded access and support their efforts as they seek to facilitate the return of prisoners of war and the remains of the deceased," the envoy added.

He said that the UK continues to urge the parties to recognise that a military solution will not be forthcoming; a diplomatic, peacefully negotiated solution remains the only option. "The parties must urgently return to the negotiating table to engage in substantive discussions without preconditions," Bush stressed.

"Once again I would like to reiterate the UK’s support for the OSCE Minsk Group Co-Chairs in their role in mediating negotiations between Armenia and Azerbaijan," the UK Ambassador at the OSCE concluded.