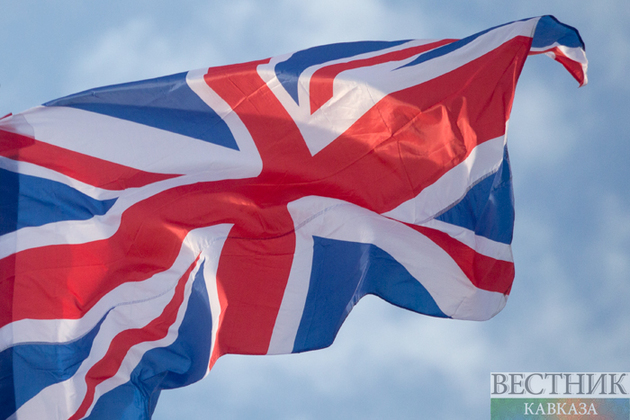 "[Secretary Liz Truss] has arrived in Moscow for a meeting with Minister of Foreign Affairs Sergey Lavrov to discuss the situation around Ukraine," the embassy tweeted.

The US Foreign Secretary is also expected to visit the Moscow State University, where she will attend "physics, and math classes, which facilitate the formation of a new generation of leaders in science," which serves "common interests of Russia and the UK."