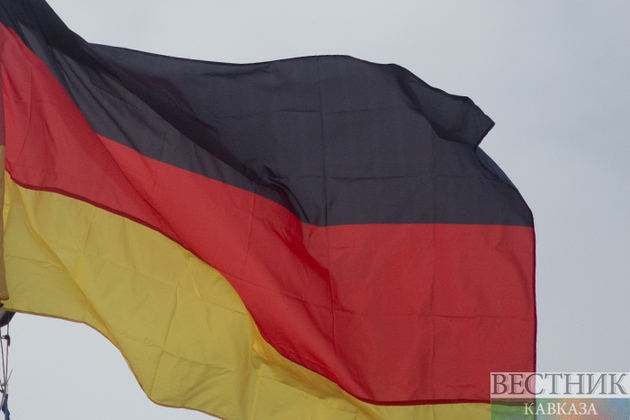 Germany faces a “chain reaction of unforeseen consequences” if Russia cuts off gas completely, one of the country’s biggest lenders has warned, The Telegraph editor Tim Wallace writes.

Commerzbank warned fundamental industries including chemicals could be disrupted if gas flows are shut down, which could have unexpected knock-on effects for the rest of the economy.

If Moscow completely suspends supplies, “the German economy would probably be plunged into a severe recession akin to the one that occurred after the financial crisis in 2009,” the lender said in its half-year report.

Even without a complete severance of gas flows, pain is on the way. “Currently improved natural gas reserves might still be insufficient for the upcoming winter, so that natural gas rationing for non-system relevant industries cannot be ruled out,” the bank said.

“We now expect the US Federal Reserve to raise its key interest rate to 4.0pc in response to the persistently high inflation, which could cause the US economy to slide into recession,” said Commerzbank.

“This also poses a considerable risk for the eurozone economy, as does the reduction in Russian gas supplies. We are now expecting growth of just 2.8pc in the eurozone and 1.5pc in Germany for 2022.”

Issues are already showing up at the factory gates, with German industrial prices rising again in June by 35.8pc on the year.

This is a touch slower than the 36.2pc annual increase in May, but still represents a scorching pace which indicates more price rises are on the way for households. It came as retail sales in the eurozone dropped by 1.2pc in June, compared with May, according to figures from Eurostat. Germany suffered one of the biggest annual falls with sales plunging 8.8pc.