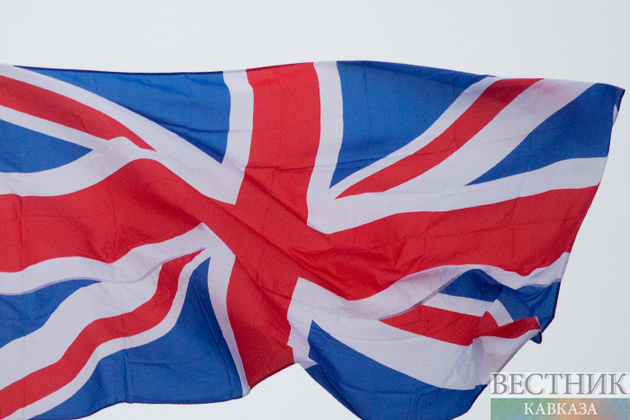 UK Foreign Secretary Liz Truss does not exclude seizing the frozen assets of Russian citizens in the United Kingdom and passing them on to Ukraine.

"I am supportive of the concept. We are looking at it very closely. The Canadians have in fact just passed legislation. This is an issue that we are working on jointly with the Home Office and the Treasury, but I certainly agree with the concept. We just need to get the specifics of it right," Truss told parliament members last week, as quoted by The Guardian on Sunday.

The foreign secretary specified that the UK government's seizure of frozen Russian assets would "most probably" need certain legislation to be passed, but not necessarily.

Truss expressed support for the idea that the funds could be redistributed to Ukrainians who have been negatively affected by Russia’s special military operation.