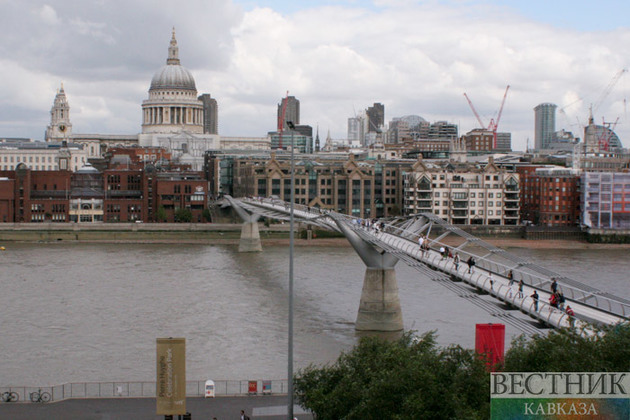 UK inflation hit a new 40-year high in June, intensifying the cost of living crisis and heaping pressure on the Bank of England to deliver an aggressive interest-rate increase next month.

Consumer prices rose 9.4% from a year earlier, the biggest increase since February 1982, the Office for National Statistics said Wednesday. The acceleration from 9.1% in May was driven by a 9.3% surge in the price of motor fuel over the month.

Prices are now rising far more quickly than wages. The pain for households is set to get worse, with inflation forecast to top 11% in October when another energy price-hike kicks in. On Tuesday, unions representing public-sector workers threatened further strikes after the government offered pay increases that amounted to a significant cut in real terms.

The tightening squeeze on consumer spending power is starting to sap growth, slowing the recovery from the pandemic. Finance directors of British companies are bracing for a more protracted downturn, with a survey by Deloitte showing many expect a recession.

Rising prices went beyond fuel into many segments of the economy, notably hospitality. Restaurants and accommodation rose by 8.6% in the year to June 2022, up from 7.6% in May.

Food and non-alcoholic beverage prices surged by 9.8% from a year ago, the most since March 2009.

The so-called core consumer price index, excluding food, drink, tobacco and energy, rose 5.8% from a year ago in June. That’s down from 6.2% in April. The CPI measure for all services rose by 5.2% to the highest in at least a decade.

Raw material costs surged 24% in the year through June, the most since records began in 1985. That was driven by a leap in the cost of metals. Manufacturers responded by raising their own prices by 16.5%, the most since 1977. The price of food products made a big contribution.