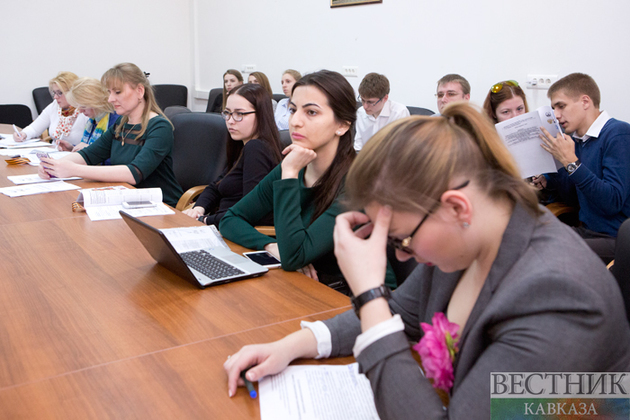 One of Britain’s most prestigious research institutes has apologised to a young scientist who was told that an offer to her was being withdrawn because she is Russian, and is to offer her a role, The Guardian reported.

The Beatson Institute, a biological research facility in Glasgow that conducts research into the basic biology of cancer, faced criticism after it emerged that an applicant for a PhD place had been rejected on the grounds of her nationality.

In a statement on Thursday, the Beatson said it did not have a policy of declining applications from Russian students on the basis of their nationality.