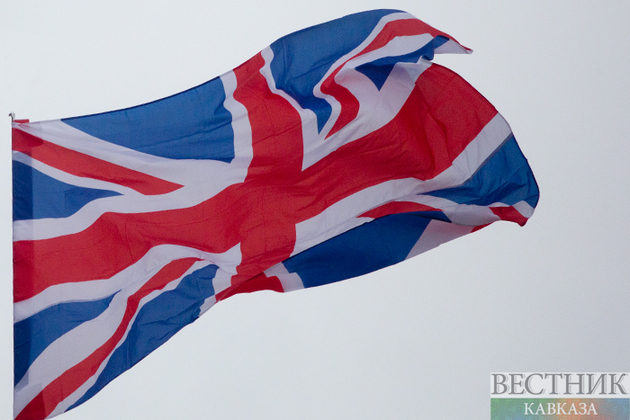 UK retail sales dropped in May as squeezed households cut back on food spending amid spiralling prices.

Retail sales volumes across Great Britain fell by 0.5% in May from April, driven by a slump in food sales which dropped 1.6%, according to the Office for National Statistics (ONS).

The ONS revised down sales growth in April, from the previous estimation of 1.4% to an increase of 0.4%.

The data also revealed that fuel sales jumped by 1.1% in May, which was likely driven by an increase of workers returning to offices, according to the ONS.

Prices overall are continuing to rise at their fastest rate for 40 years, with UK inflation at 9.1%, the highest level since March 1982.

Sales at supermarkets fell by 1.5%, while sales of tobacco, alcohol and other drinks dropped 4%. Non-food store sales were unchanged, with a 2.2% increase in clothing sales offset by a 2.3% decline in household goods.

The ONS said that 46% of adults said they had seen the cost of shopping increase above usual over the past two weeks, representing a sharp jump in the cost of living after only 18% of shoppers reported increased spending when asked in October last year.

The figures show that 91% of Britons saw a rise in the overall cost of living over the period to June 19 as food, energy and fuel all weighed on shoppers.