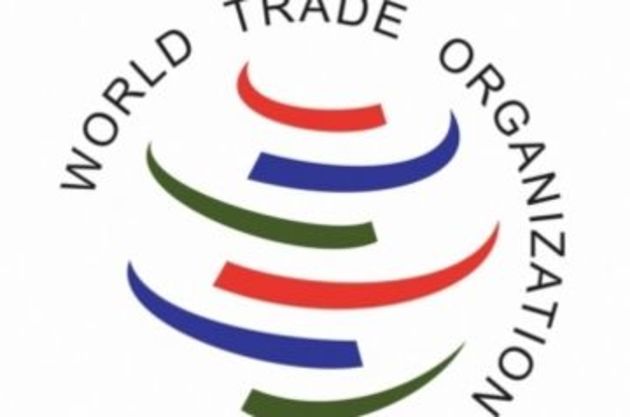 The UK government has confirmed it will nominate former cabinet minister Liam Fox as its candidate to lead the World Trade Organization, BBC reports.

The body is searching for a new director-general to replace Brazilian Roberto Azevedo at the end of August.

Six other countries have confirmed they will put forward a nominee so far.

Mr Fox, a Conservative MP since 1992, was an ardent backer of the UK's exit from the EU.

He said he was "honoured" to be nominated, adding: "I believe that if we want to keep the WTO relevant and vibrant our task is clear: Update, strengthen and reform.

"We must ensure that global trade works for everyone."