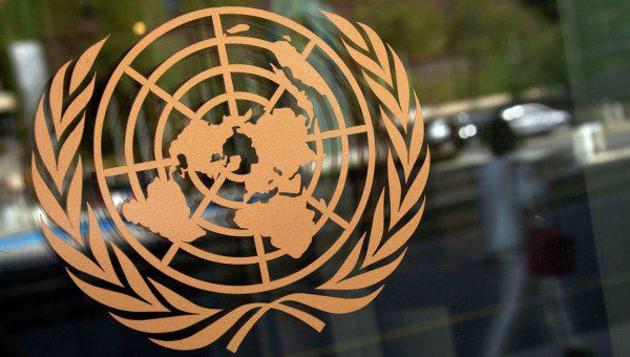 The UN Office in Geneva (UNOG) is ready to provide a platform for the Russia-U.S. summit, if such a request is received from the parties, the office's spokeswoman Alessandra Vellucci said.

"UNOG is very satisfied that the presidential summit is taking place in Geneva. This confirms the role of Geneva as a venue of choice for high-level international events. Of course, if requested, we stand ready to do everything to support it," Sputnik cited her as saying.

Russian President Vladimir Putin and his U.S. counterpart, Joe Biden, are scheduled to meet in person in Geneva on June 16. The meeting between the two leaders has been discussed by Moscow and Washington for several months.

The two presidents will concentrate on the most critical issues surrounding bilateral ties, according to a White House statement released earlier in the day.