UN Secretary General does not believe in war in Ukraine 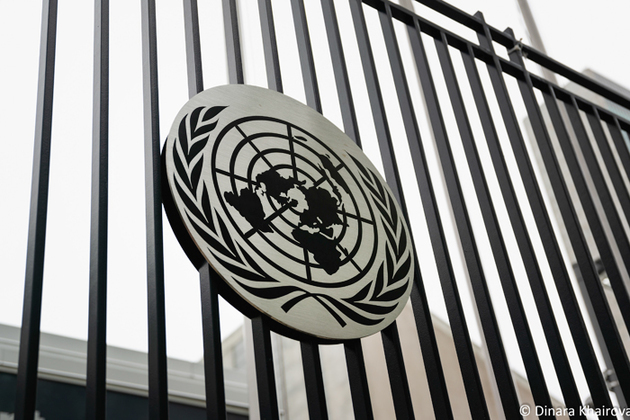 United Nations (UN) Secretary General António Guterres continues to believe that there will be no war in Ukraine. This was announced by his official representative Stéphane Dujarric.

"He continues to think that there will be no conflict, a conflict would be a disaster", RIA Novosti quoted him.

Dujarric noted that the reason for optimism is that none of the sides had "slammed the door" on a possible diplomatic solution.

According to him, despite the escalation of rhetoric and the growth of tension, the UN observes ongoing and very active diplomacy at various levels. "For us, this is a critical factor",  the official representative of the Secretary General of the world organization said.

Russia does not reject talks with Ukraine