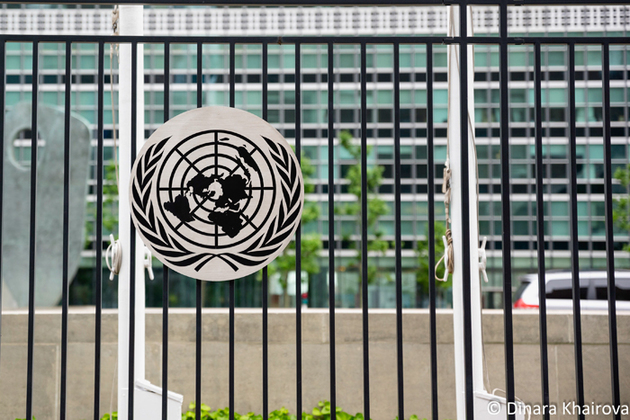 UN Secretary General Antonio Guterres called for the immediate halt of attacks on the Zaporizhzhya Nuclear Power Plant and for the access of international inspectors to the site in a statement on Monday.

"Any attack to a nuclear plant is a suicidal thing," Guterres said at a press conference in Japan, where he attended a ceremony commemorating the 77th anniversary of the U.S. nuclear bombing of Hiroshima.

"Well, we fully support the IAEA in all their efforts in relation to creating the conditions of stabilization of that plant," Guterres said, adding that IAEA inspectors must have access to the site and exercise their competences.