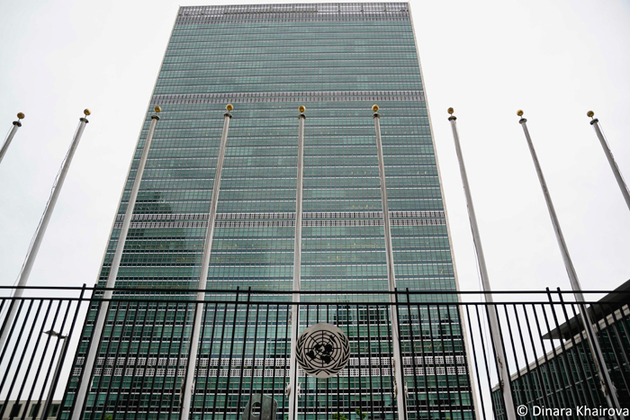 The United Nations has weighed in on Estonia’s decision to ban Russians with Schengen visas issued in the Baltic country, with the spokesperson for UN Secretary-General Antonio Guterres telling journalists on Thursday that the organization is against discrimination.

“Countries have a right to implement their own visa policies,” Stephane Dujarric, the spokesman for Guterres, told journalists at a news briefing when asked to comment on Tallinn’s recent move. He added, however, that the organization was against discrimination.

“We stand against discrimination but I am not going to start commenting on every quip,” the spokesperson added.