UNESCO to celebrate anniversaries of Azerbaijani composer and philanthropist 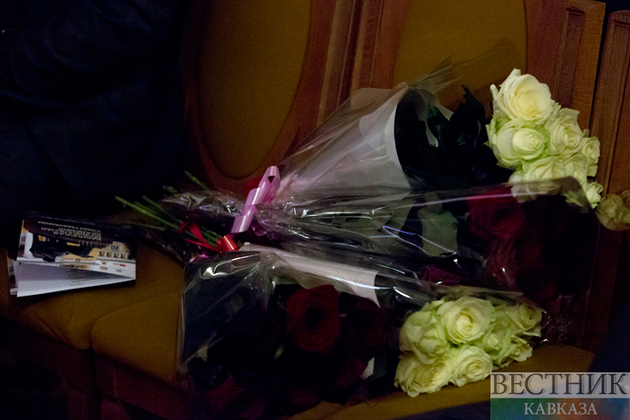 The anniversaries of world-famous Azerbaijani composer Fikret Amirov and great philanthropist Hajji Zeynalabdin Taghiyev have been included in the UNESCO anniversaries program, Trend reports with reference to the Ministry of Culture of Azerbaijan.

According to the information, the 41st General Conference of UNESCO was held in Paris from November 9 to 24, within the framework of which the anniversaries of two historical figures of Azerbaijan - the 200th anniversary of the birth of the great philanthropist Hajji Zeynalabdin Tagiyev (1823-1924) and the 100th anniversary of the composer Fikret Amirov (1922- 1984) were included in the UNESCO anniversaries program for 2022-2023.

In addition, the celebration of these anniversaries at the UNESCO level on an international scale was confirmed.

In November of this year, the city of Lankaran was included in the UNESCO Creative Cities Network, Azerbaijan was elected a member of the Executive Board of UNESCO, and also chaired the Commission on Culture of the 41st General Conference of UNESCO.