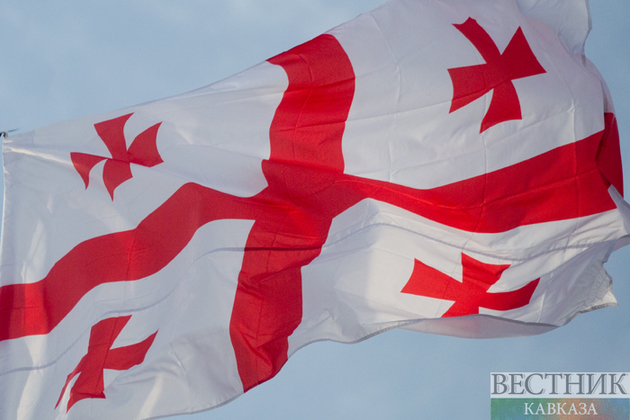 The largest opposition party, the United National Movement, is ready to work together with the ruling Georgian Dream party to fulfil 12 EU conditions for obtaining candidate status, MP from the UNM Levan Bezhashvili said.

"Committee hearings are the official, institutionalized parliamentary format in which we are going to participate. As for other formats, we spoke with the European parliamentarians in this regard. They expressed the opinion that participation in these formats would be important for the process,” Sputnik Georgia quotes the MP as saying.

Earlier, during meetings in Tbilisi, MEPs called on the ruling party and the opposition to work together. The oppositionists agree that work on the implementation of the EU recommendations must be carried out in a coordinated manner, with the participation of all parties. At the same time, a number of them refuse to work in the formats launched by Georgian Dream, saying they are not satisfied with the preconditions.

However, as Bezhashvili noted, the party will soon discuss this issue and make a final decision. "Presumably, we will remain in the official and institutionalized format. These are committee hearings and extraordinary sessions," Bezhashvili said.

Companies registered in Georgia enabled to participate in European tenders