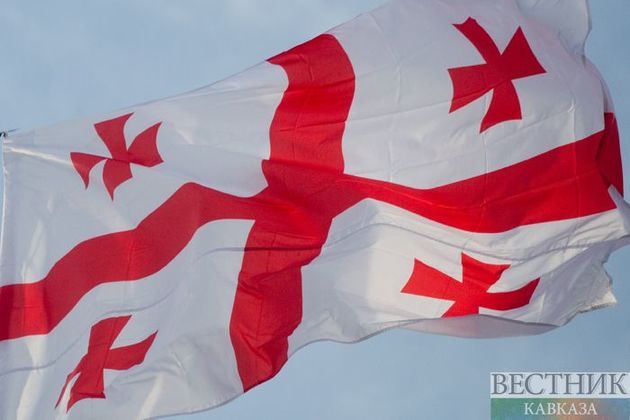 Opposition supporters hold rallies near the Adjara Government House in Batumi demanding to cancel the results of the parliamentary elections held on October 31.

The rally is held under the motto "Take Action!” Several dozen police officers patrol the site.

The protesters were addressed by the candidate for majoritarian deputies in Batumi from the United National Movement - Strength is in Unity bloc, ex-chairman of the Adjara government Levan Varshalomidze.

He thanked the supporters for their patience and courage, especially those who sleep in tents in front of the Government House.