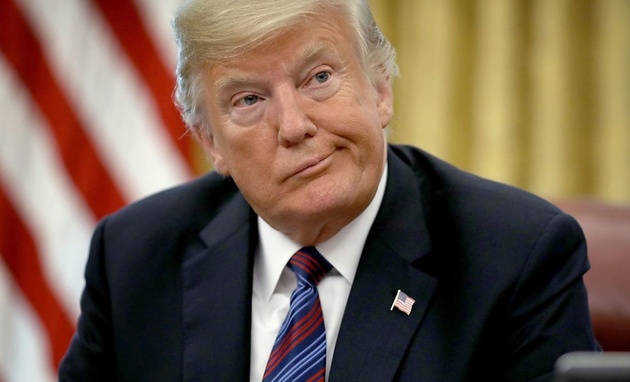 The US Senate, following the House of Representatives, overturned the veto of US President Donald Trump by a majority vote and approved the draft US defense budget, which includes sanctions against the Nord Stream 2 gas pipeline.

Thus, the budget is considered approved despite the veto of the head of state.

The document received the required two-thirds of the votes in the upper house before the end of the vote. The Senate voted 81-13 for National Defence Authorization Act. In the Senate and in the House of Representatives, both Democrats and Republicans spoke out for the defense budget. That is why it was possible to gain enough votes to overturn the presidential veto.

As noted by local media, this is the sixth time since the beginning of 2000 when the US Congress was able to override a presidential veto. The last time this happened under President Barack Obama when he vetoed a bill that would allow the families of 9/11 victims to file lawsuits against Saudi Arabia.

Earlier in December, both houses of Congress had approved the bill by an overwhelming majority. However, on December 23, Trump vetoed the bill. According to the American leader, the defense budget in its current form will be "a gift to China and Russia."

The bill provides for the allocation of $ 740.5 billion to fund the activities of the Pentagon and programs in the field of defense and security through the US Department of Energy. It also includes provisions for tougher US sanctions against the Russian pipeline projects Nord Stream 2 and Turkish Stream. In addition, the document implies the introduction of sanctions against Turkey for the acquisition of Russian S-400 anti-aircraft missile systems, Interfax reports.